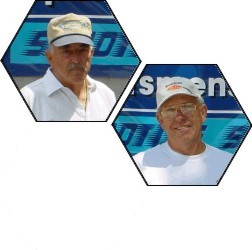 “Originally we had planned to use the property as a hunting area, but often we found ourselves using a couple of manual traps for entertainment. Soon we were setting up more and more elaborate presentations. Interest grew as more of our friends began to join us and then we realized it… we were hooked!”

The love of sport shooting got us into this and it still inspires us today. Since opening the Farm we have expanded our facilities nearly every year and have more growth planned for the future.